The Devil’s in the Details – 8 Fonts Every Website Should Avoid!

Whether you’re working on a new logo, building a new website, writing a new blog post, or working on a wider branding campaign for your corporate brand as it appears online, there are a few unspoken rules about fonts you should know. Because the devil, as the saying goes, is in the details!

There are thousands of typefaces and fonts available for the eager web designer or graphic designer to use, but many send the wrong message, are overused, or are just so darn cliched that they’ve long ago lost any power they may have had for the reader.

8 such fonts are outlined below!

Few fonts are as overused or incorrectly used as Comic Sans. Sure, it works well enough for blog posts about comic books and party invitations. But it has no place in the corporate world, and it’s not certainly suitable for company signage, logos, or product announcements.

Debuted in 1957 and beloved by some of the biggest companies in the world like BMW and Apple, this is one of the most visible typefaces in advertising and print. And it is precisely because it is so overused that it has lost any distinction it once had, and thus should be avoided.

As one of the most popular header fonts available, Impact is nice for grabbing attention, is easy to read, and looks striking. However, it is the font equivalent of SHOUTING, and should be used judiciously.

You’ll find this font everywhere from certain bank logos to movie posters. Unfortunately, it often comes across as cheap, kitschy and childish. So unless you’re doing a Year 8 production of ‘Joseph and the Technicolour Dreamcoat’, avoid this font!

These code-style fonts do nothing but serve to confuse your audience. Some tech companies (think: Nerds on steroids!) occasionally use this font as a way of showing how ‘hip’ they are. As you need a cipher to decrypt their message. But honestly…who wants to make their readers work that hard?

Courier is a monospaced slap serif typeface and works well for plain text documents, code, and screenplays. However, it’s proportional lettering combined with a typewriter aesthetic makes it look odd on websites and digital documents. However, if you’re writing a screenplay…then this font is your go to, and using any other font shows you up to be a ‘newbie’ in Hollywood!

Handwritten fonts like Bradley Hand are a ‘relaxed, informal script face’ and are meant to give the ‘handwritten letter’ vibe. However, everyone that reads them knows they’re not handwritten. And as such they often come across as cheap, inauthentic and a bit try-hard. They’re more suited for wedding invitations and personal greetings than for your business.

Franklin Gothic is often used by people who want to add a classic, newspaper-type look to their websites. But as with several fonts mentioned above, it’s a font that is often overused. You can use it for minor design elements like headlines, if the aesthetic works with your design, but this is where it should stop.

Personal Tastes in Fonts May Vary!

These eight fonts are ones to avoid at all costs in order to ensure you create a timeless website or piece of digital marketing  that better reflects your brand’s message and look. But as always, call a professional web designer to discuss the font issue, as the right font can make your website really stand out. While the wrong font can make your web design look extremely amateurish!

And if you’re curious as to what other fonts you could potentially use for your web build or your new corporate brochure instead of these mentioned above, why not do yourself a favour and head on over to Google fonts. I’m sure you’ll find hundreds of better fonts to choose from there. And they’re all FREE to download! 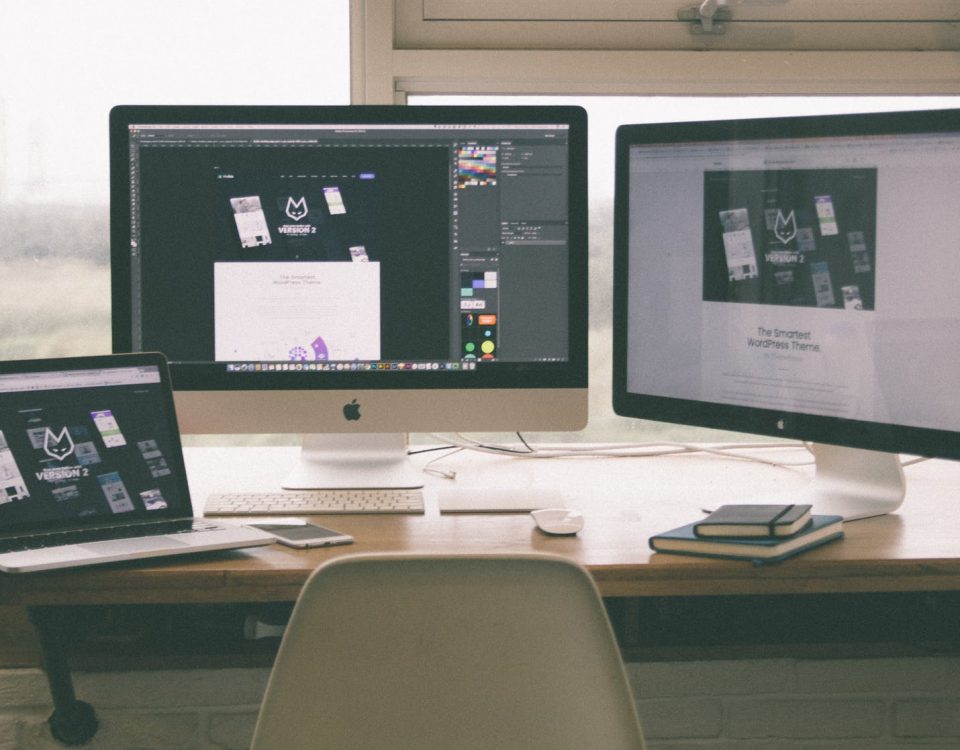 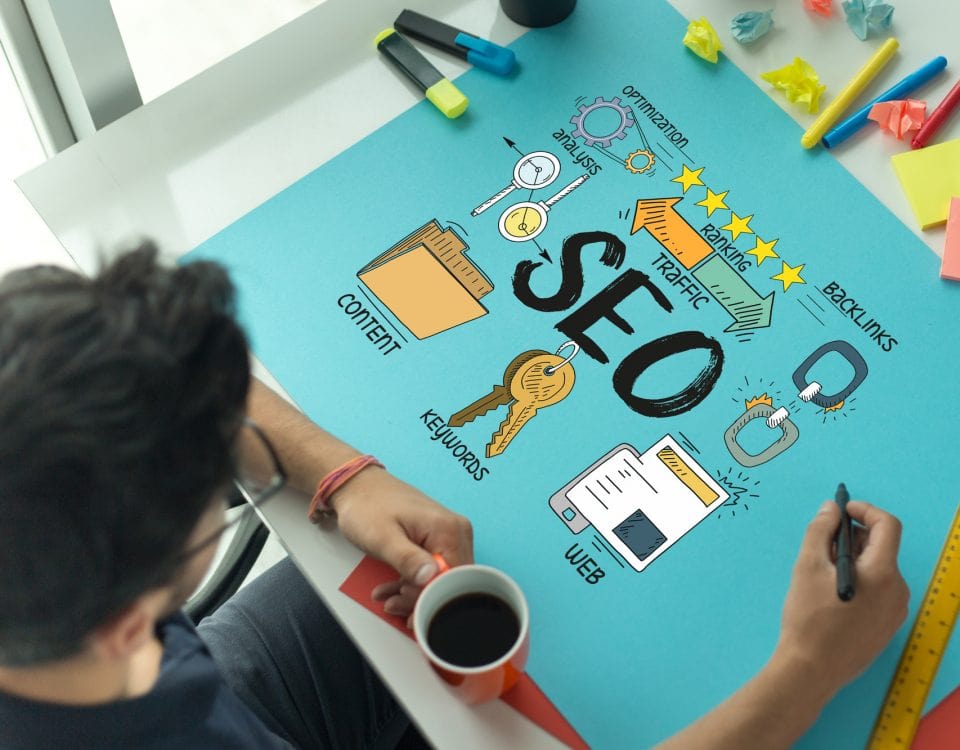 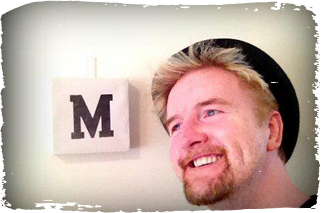 With over 18 year’s SEO and web design experience behind us, we are proud to offer clients across the Central Coast, Newcastle and Sydney regions guaranteed digital marketing solutions for small business and SMEs. 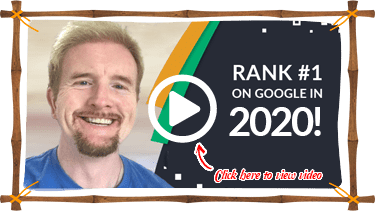 Back to the Future
(of search) 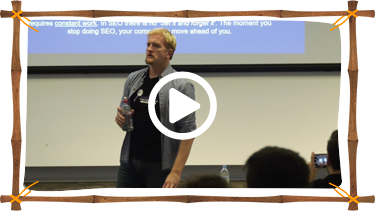 (And Have it Guranteed it Writing!)

(And Pay Less Per Clicks!)

(And Turn Your Leads into Sales!)

Marie-Ann Hancock
03:13 20 May 20
Very happy with the website, lads! Terrific guidance and support every step of the way. And EXCELLENT communication... (which for me is very important) from Brian and Tony during the build, explaining exactly how it all worked. Highly recommended.read more

Wayne Hennessey
09:32 05 Apr 20
Brian and his team have been awesome. From the first phone call with Brian till the day my website went live Brian was... always there helping and explaining everything. The website he and his team have built is perfect. Looking forward to him helping my business grow.read more

Tim Forrester
07:33 04 Dec 19
Big shout out to Central Coast SEO & Web Design who have really taken our marketing up a notch. So thanks Brian and the... guys. Bring on 2020!read more

Zack Rolston
05:57 04 Dec 19
I recently engaged Central Coast SEO & Web Design to handle our digital marketing and have to say that the PPC and... Facebook Campaigns that they are running for us are really making the phone ring!read more

Nikki Priestley
03:10 28 Aug 19
Very happy with the SEO results I'm getting. Running a small business as your side-hustle while raising children is... hard enough, without having to deal with all that Google throws at you. So a big thanks to Brian and the team for helping get my website back on track!read more

Kathy-maree Bartle
05:23 20 Aug 19
I wanted a new look and a new feel to my Bookkeeping website. Brian has given so many ideas and has been great... training me in the way I want to be seen. My website is awesome and a work in progress, just what you need when you want to grow.read more

Danny Bianchi
03:23 07 Aug 19
Amazing service from Brian, Tony and team. We are so happy with the website and SE0. We are receiving a lot more... enquiries now. Thanks Again.read more
Next Reviews